Bexton Moto build. I wanted to build a bike that looked like the 1973 Nixon and Erv Kanemoto Kawasaki 750cc H2R and I decided to combine the build with my affinity for 300 Ninjas. So I set out to create a replica of the original bike as closely as I could using a 2014 Kawasaki EX300 Ninja (with ABS). This bike is the result.   The 300 Ninja that I used as the base for this build came to me with only 54 miles on the clock, it now has about 400 miles on it. It was crashed, the sub frame was bent and all the fairings were destroyed. It has a salvage title as a result. I cut off the sub frame, straightened it out and modified it to suit the H2 replica seat. I stripped it down to the frame, made sure it was all dead straight and then powder coated it in flat black. The swing arm and all the brackets, of which there are more than 30 that are custom made, were also powder coated. This bike is very small and the clip-ons are quite low so if you are over 6 feet you will most likely be cramped riding it. I am 5’11 and it is a doable, but a tight fit for me. I have taken it on a ride of over an hour without any issues though. 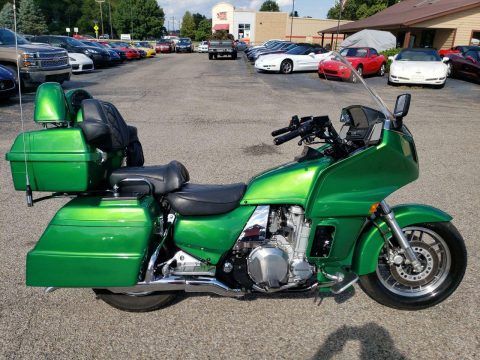 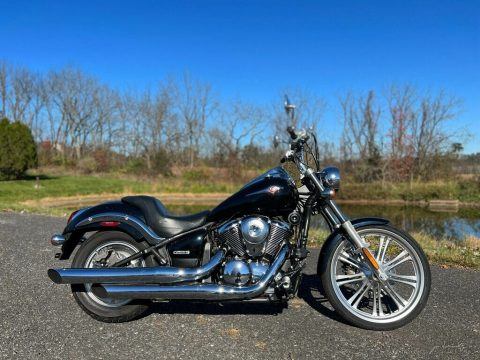 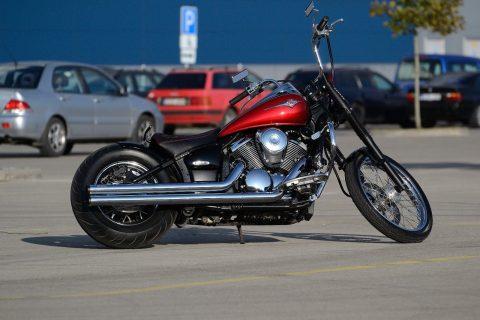 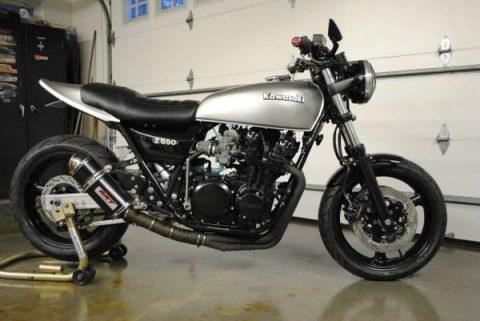 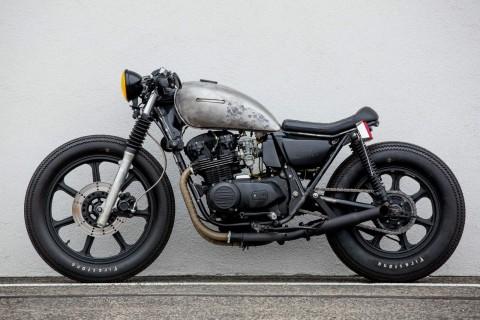